After more than a century, Louis Vuitton released a brand new iconic monogram motif called "Since 1854" reminiscent of the fashion house's historic milestone.

Louis Vuitton fashion house was established in 1854, in 1896 the monogram pattern was born, helping Louis Vuitton assert its class, becoming a legend in the fashion industry as well as fabric design. Louis Vuitton's monogram pattern is a permanent symbol thanks to the luxurious, creative combination of the letters L and V, in which the rhythmic combination between the horizontal and diagonal lines is the foundation to create the composition. elegance. 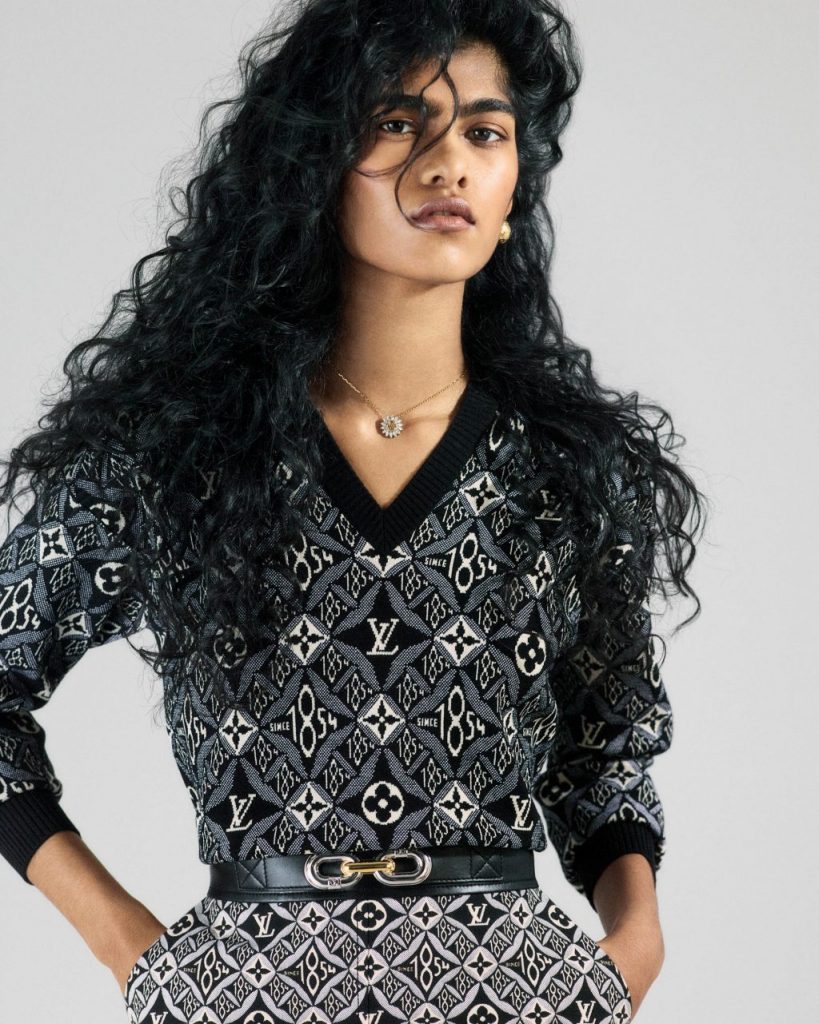 And in this year 2020, Art Director Nicolas Ghesquière has created a new monogram template, marking a memorable transformation of the classic motif. Taking the brand's founding milestone - in 1854 as its name, Nicolas Ghesquière put a new monogram on clothing and handbags. The "Since 1854" monogram motif is boundless in the tradition of the Louis Vuitton family, reproduced by sharp knitting technique on canvas background. This canvas has a soft feel of old memories, as when Georges Vuitton designed a monogram to pay homage to her father. The most interesting not to mention that the number 1854 became a pattern that appeared rhythmically, evenly spread out in an elegant layout. With two versions in black - white and red - white, the monogram "Since 1854" opens up a distant vision when promising to become a new favorite, 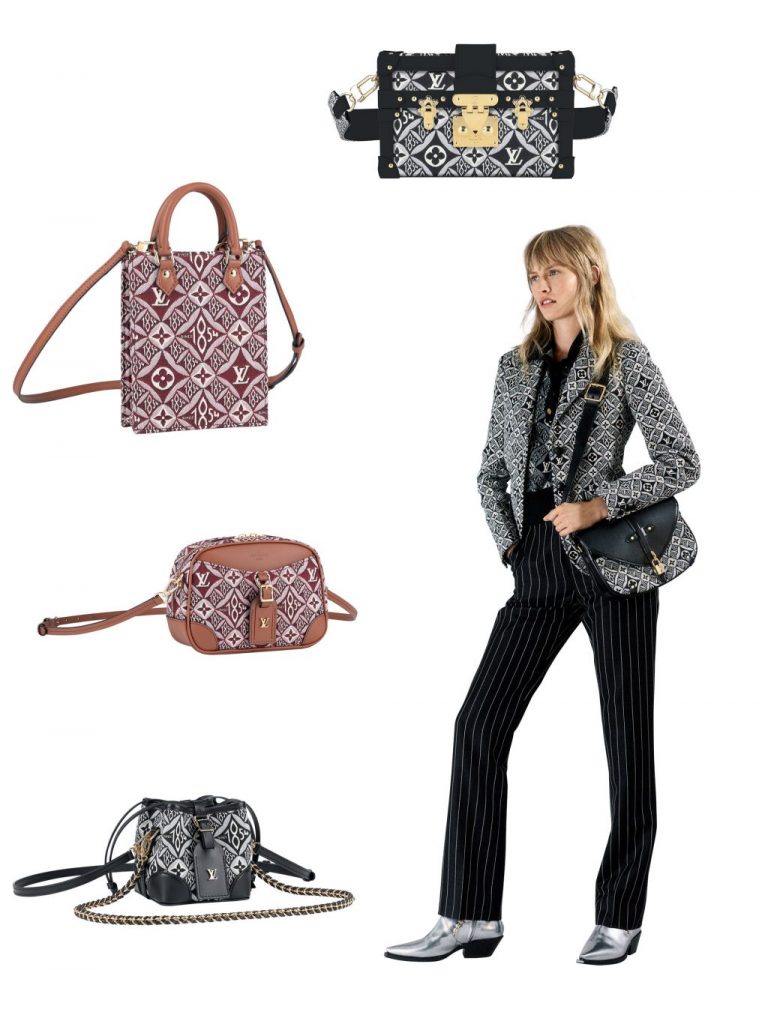 Monogram motifs have sublimated over time and appear on all Louis Vuitton fashion products from clothes, bags, shoes, watches, jewelry. And now, the monogram "Since 1854" will follow the same journey to make the future.