Journey to conquer the red planet of Heathcoat 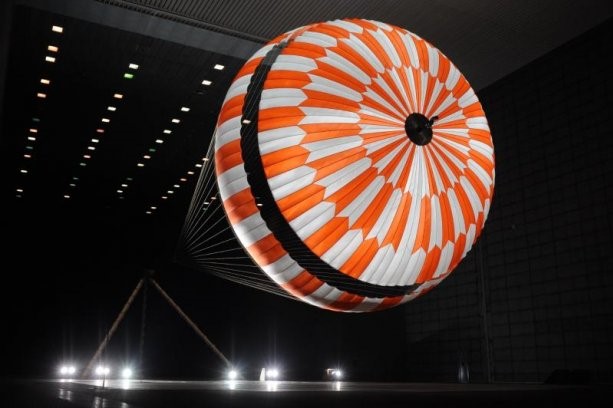 Heathcoat, based in Tiverton, Devon, has become the supplier of choice to NASA, the European Space Agency and private space exploration companies, and is also a supplier of warp knit fabrics. and engineering fabrics for both military and civilian aerospace companies, including Airbus.

The fabric HeatCoat supplies for the Perseverance ballast canopy is specially designed to increase durability when faced with unusually high temperatures when inflated. It stops the vehicle after passing through the Martian atmosphere and decelerates from supersonic speeds of about 12,500 miles / h to 200 miles / h before it hits the ground. 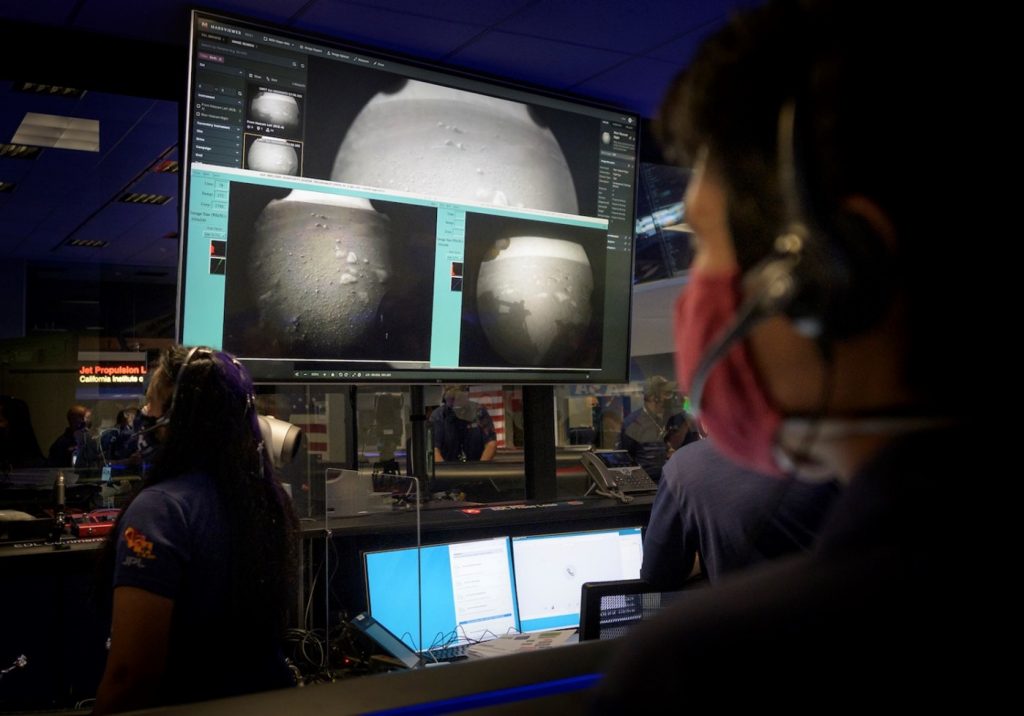 Members of NASA's Mars expedition team are monitoring the first images that appeared shortly after the successful landing on Mars, Thursday, February 18, 2021, at the Power Laboratory. NASA Jet Propulsion in Pasadena, California.

Self-guided and landing involving a series of intricate maneuvers known by NASA as the "seven minutes of horror" will go down in history as a miracle of robotic space flights. hitherto.

Heathcoat also designed a parachute for the European Space Agency's ExoMars expedition plane, scheduled to land on Mars in 2023.